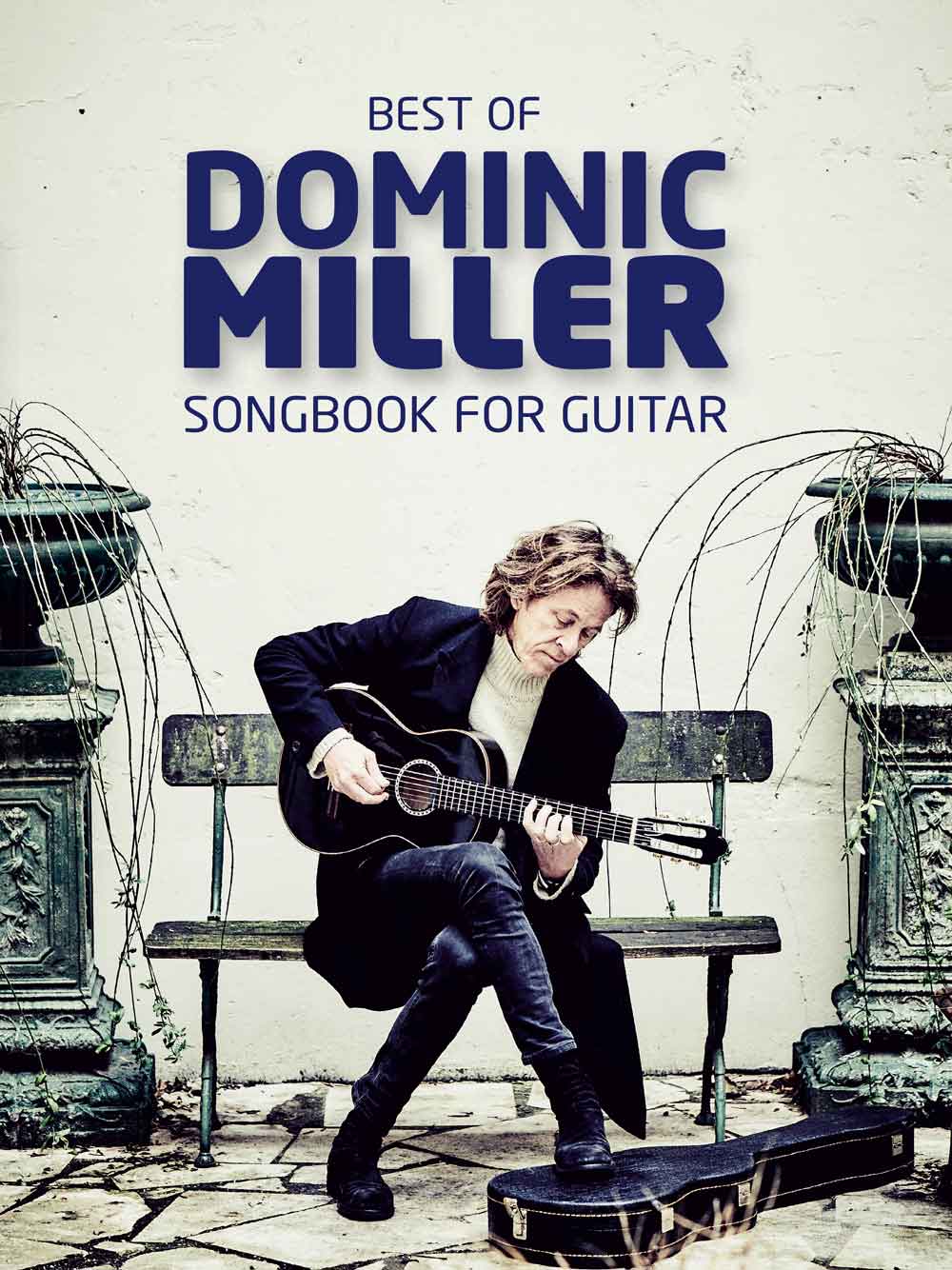 Dominic Miller has been known as Sting's "right and left hand" on the guitar for almost 30 years - including co-writing "Shape of My Heart", "La Belle Dame Sans Regrets" and other world hits.

Born in Argentina to an American father and Irish mother, he lived and studied mostly in the US and England in his younger years. Today, Miller is based in France but has toured the world as a musician for more than three decades.

When not playing guitar for Sting and a host of other pop greats in the studio and on tour, Miller works on his own instrumental albums, collaborating with jazz and folk musicians from a wide variety of countries and traditions. The guitarist's international mindset was only deepened by a decade-long world tour with Paul Simon, The Chieftains, Plácido Domingo and, above all, Sting.

"I've been influenced by Sting's creative sense of harmony and how he shapes songs," says Miller. "I try to do the same by creating a narrative with instrumental music that I treat and arrange as songs, with verses, choruses and bridges. I absorbed a lot from him about concept and arrangement, as well as how to tell a story precisely."

"Whenever Dominic plays guitar, he creates colours, a whole spectrum of emotions, a sound architecture in which silence and sound have equal place. He transports the spirit to higher spheres."

This songbook for guitar comprises 17 selected pieces by the guitarist, including four of his joint works with Sting. The songs are clearly arranged for classical guitar with guitar TABs. In addition, a detailed foreword by the guitarist and a dedication by Sting are included. Several selected portraits complete this edition of sheet music.

By Dominic | February 10, 2021
After careful consideration, Sting’s May 7 – May 22, 2021 Las Vegas residency performances at The Colosseum at Caesars Palace have been rescheduled to June 3 – June 18, 2022. We’re looking forward to Sting taking the stage in October for this highly anticipated opening and hope to see you there! Fans who have purchased […]
Read more

By Dominic | April 30, 2019
I am extremely sad to announce that because of medical reasons we will be cancelling our upcoming tour and I shall be out of action for two months. We are going to try and reschedule these shows cos I want to see you all and share this music with you. Les amo todos. Until then, […]
Read more