How I came to play with certain artists and musicians can be traced back to recognising or having an instinct for opportunities when they have been in front of me. I don’t mind saying this is what I am most proud of. Being invited in the mid eighties by percussionist Miles Bould to collaborate together on some demos was one such opportunity which proved to be an important one. This led to him recommending me to play on Julia Fordham’s album “Porcelain” (1988), produced by Hugh Padgham. He would go on to produce Phil Collins’ album “But Seriously” which was the best selling album of the year (’89/’90) and included the world-wide hit “Another Day in Paradise”. Hugh invited me to play on this album which got me noticed by many artists and producers including Sting who I have been working with ever since. I have recorded every album Sting has produced since “The Soul Cages”. I have performed over one thousand concerts with him since 1990, spanned over five world tours. He is perhaps the most influential artist to my career and certainly the one I have been with the most. The most significant thing I have learnt from Sting is the importance or quest for growth as a musician. This is why I am still a student of music and my fascination for different genres and disciplines never wavers. I don’t see the need to name any more names. These can be found in various discographies on my career. But the single most influential person in my career would have to be my sister Julie who got me started on the guitar when I was very young.

Selected work with other artists… 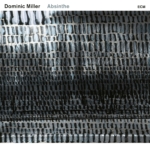 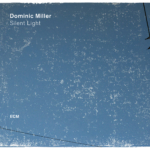 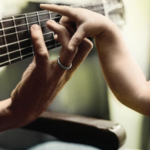 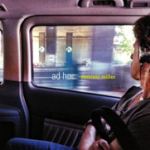 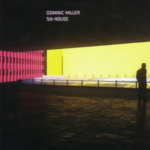 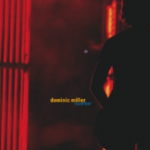 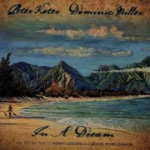 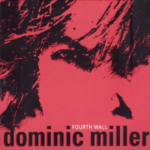 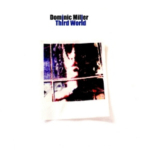 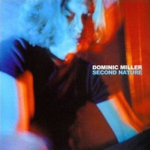 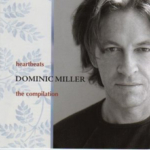 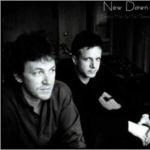 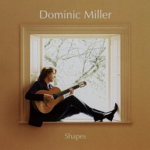