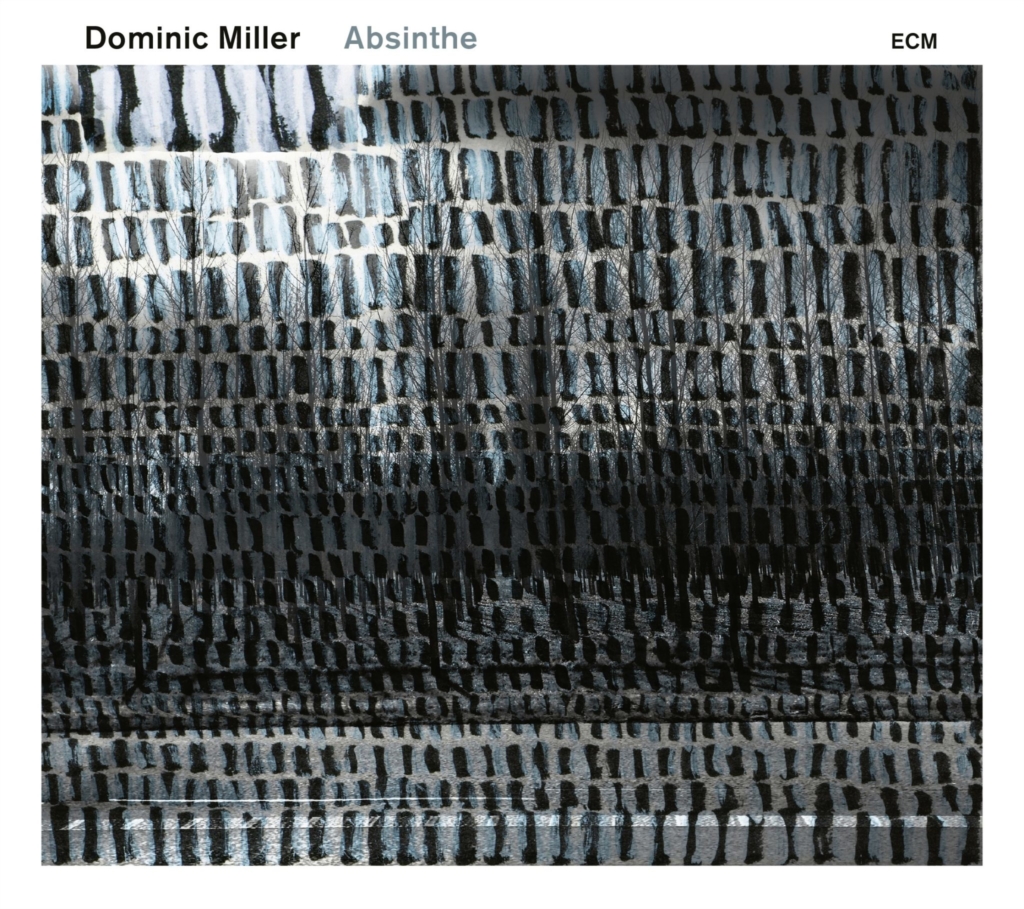 With Absinthe, guitarist Dominic Miller has created an album colored by a distinct atmosphere. “The first thing that came to me before I wrote any tunes was the title,” he writes in his liner note. “Living in the South of France, I am fascinated by Impressionism. Sharp light and witchy mistrals, combined with strong alcohol and intense hangovers must have driven some of these artists toward insanity. Skies that are green, faces blue, perspective distorted.” While Miller’s ECM debut, Silent Light, emphasized solo and duo settings, Absinthe finds the guitarist fronting a quintet that brings his lyrical compositions to textured life. Miller, switching between nylon- and steel-string acoustic guitars, has found a key harmonic-melodic foil in the bandoneon of Santiago Arias. The vivid presence at the drum kit is Manu Katché, for years a member alongside Miller in the band of Sting. Mike Lindup’s keyboard tones can glow or add a ghostly air (as they do in such highlights as the title track), while bassist Nicholas Fiszman roots the ensemble sound. As for Miller, JazzTimeshas described him as a guitarist who “milks every note, thriving on the pauses between them and whispery effects of fingers sliding across strings.”